Here is my very first video blog. Wish me luck.

Email ThisBlogThis!Share to TwitterShare to FacebookShare to Pinterest
Labels: videoblog

Why I blog: No image available 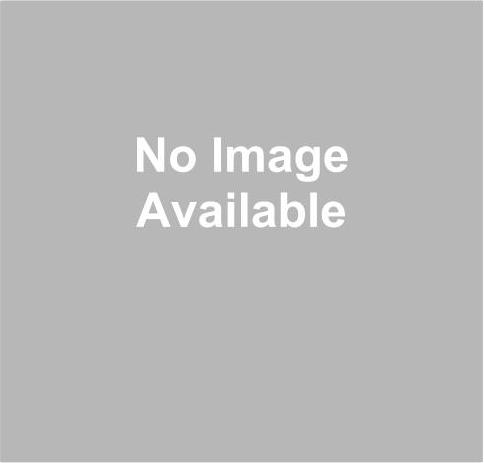 In 1957 when the community of Palm Island led by a small group of men led a strike against the brutal conditions under which they were living, there was no public outcry of support from fellow Australians. A few years ago, when I was researching this event, I went looking for a book I'd read when I was a teenager. It was called Under the Act by Willie Thaiday. When I googled it and searched under Google images, all I found was "no image available". There was very little about the 1957 Palm Island Strike available online at the time and it made me realise that an event that culminated in so many families being broken up and forcibly removed in the dead of night with nothing but the clothes on their backs; and an event that included a police machine gun being pointed at and used to threaten people, should never have been allowed to remain invisible to history.

At the time of the event there was almost no outrage and little reportage. The Townsville Daily Bulletin simply reported that


"in a dawn raid Palm Islanders had been removed ... the operation passed off quietly before 5 o'clock"

Other media outlets sided with official reports that the "troublemakers" were violent and that they'd been removed for the benefit of other residents of the island. There was only protest from The Tribune, a left-wing newspaper.

The representation of Aboriginal and Torres Strait Islander individuals, communities and issues in the mainstream media has long been noted for being negative, one-sided and racialised (see Professor Aileen Moreton-Robinson's critique for more information). There needs to be more work done in this sphere to turn-the-tide of bias, including more Indigenous journalists and the development of independent news outlets (see The Koori Mail,  National Indigenous News and Tracker as a few examples). But in addition to these important strategies - there is also blogging.

Blogging assumes you have three things:


And blogging means that your message is now out there in the world. By capturing an image, writing some text and clicking publish, the instances of there being "no image available" slowly diminishes.

The injustice of "No Image Available" is one of my core inspirations for blogging, what's yours? What's your "Why I blog"?

Sources:
Joanne Watson, Palm Island Through a Long Lens, Aboriginal Studies Press 2010
Moreton-Robinson, A (2011) Some Aboriginal People are more Aboriginal than others, video from Festival of Dangerous Ideas, Sydney Opera House.
Posted by Unknown at 10:45 AM 2 comments:

Email ThisBlogThis!Share to TwitterShare to FacebookShare to Pinterest
Labels: whyiblog 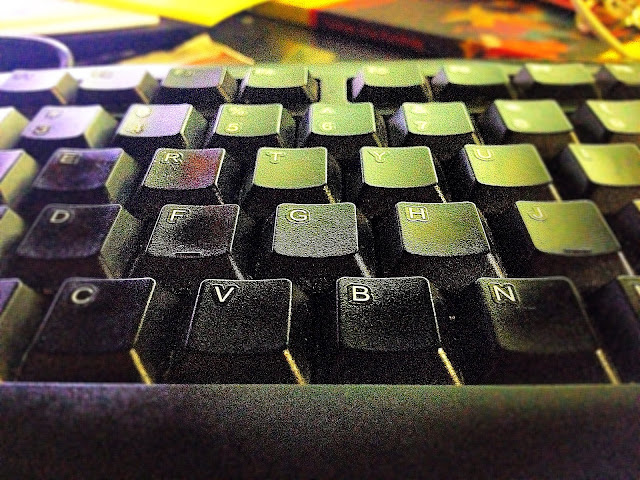 It is quite possible that I'm addicted to creating blogs. I'm not sure it's healthy, but I guess there could be worse habits. This blog is dedicated to Aboriginal and Torres Strait Islander blogs and bloggers, and perhaps in the future Other bloggers out there in Australia.

I'm constantly been sending people to my Deadly Bloggers list on my own personal blog, and I thought, why not just direct people here. The list on my page is currently around 30 blogs - some are not active, but there is a growing presence and I think that's important to capture and value. No doubt there are others who are not on the list. I know of at least one Murri child who has been blogging since she was 9 and understandably she's not on the list.

I'll be looking for guest bloggers soon. Will keep you posted.

Ps. Is there anyone missing from my list?
Posted by Unknown at 2:17 PM No comments: 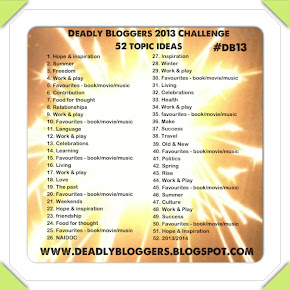